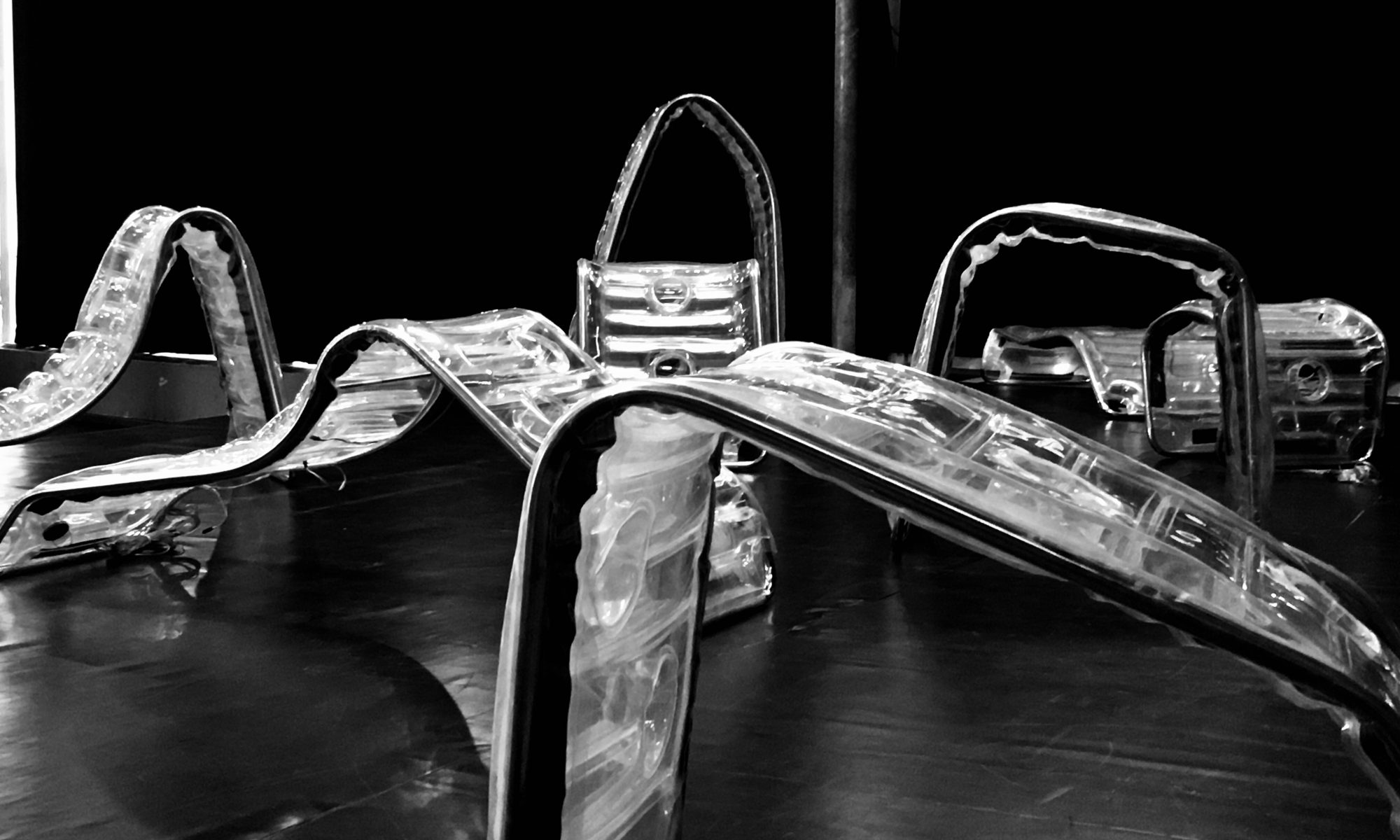 the body imitates the landscape sketches

Adi Hollander is a co-founder of the Amsterdam-based artist initiative Public Space With a Roof active since 2003 and holds a MS degree in Art, Culture and Technology from the MIT. Her work has been exhibited in numerous galleries and museums in the Netherlands and internationally. In her work, Hollander creates site-specific installations as places of exchange which take form of objects and sculptures that can be experienced simultaneously as interiors and exteriors. The source of this interest comes from Hollander’s fascination with the concept of time in the domain of architecture, as well as with the question of how form and structure allow spectators to actively develop the environments they are part of. Her projects are an attempt to embody a certain complexity of sensory experience, as an alternate form of knowledge about the senses and how we ‘read’ the world around us. An aspect of inquiry or doubt is introduced to leave the process of questioning open, and to allow for more questions to enter. www.pswar.org

Claudio F Baroni is an Amsterdam-based composer specialized in experimental music. His work can be described as a systematic approach oriented towards the investigation of the nature of sound and the passage of time. Since 2001 he has worked on numerous commissions for internationally renowned ensembles and projects, such as Slagwerkgroep Den Haag, Maze Ensemble, Compagnie Bischoff, Maarten Altena Ensemble, VocaalLab, Asko Kamerkoor, The Barton Workshop, Modelo62, Nieuw Ensemble, Piano Circus, Opera Nova Ensemble, Champ d’Action, Ensemble Integrales, Arditti and Prometeo string quartet, among others. Baroni has also collaborated in many multimedia projects with artists from different disciplines including Reinaldo Laddaga, Fabian Marcaccio, Adi Hollander, Joost Rekveld, Prannet Soi and Ana Piterbarg, among others. Recent honors include an artistic residency fellowship from Civitella Ranieri Foundation in Umbertide, Italy. He studied piano and sonology at the Universidad de Humanidades y Artes de Rosario, Argentina, and composition at the Royal Conservatory in The Hague, the Netherlands with Gilius van Bergeijk, Clarence Barlow, Martijn Padding and Louis Andriessen. claudio f baroni

MAZE Ensemble is based in Amsterdam and dedicated to performing music that challenges the idea of a fixed form and fixed listening perspectives. They work with pioneering composers to develop open scores, hybrid notations and performances. They produce a yearly festival in addition to concerts, lectures, and discussion panels on the future of notation and composition. In the last few years, their focus has been much on the possibility of exploration of the possibilities inherent in using new media for the creation of notation and scores, as seen in the work of members Anne La Berge and Yannis Kyriakides. MAZE has collaborated with guest composers such as Christian Marcley, Annea Lockwood, Michael Pisaro, Okkyung Lee, Peter Ablinger, Barbara Ellison, and Alvin Lucier.  maze