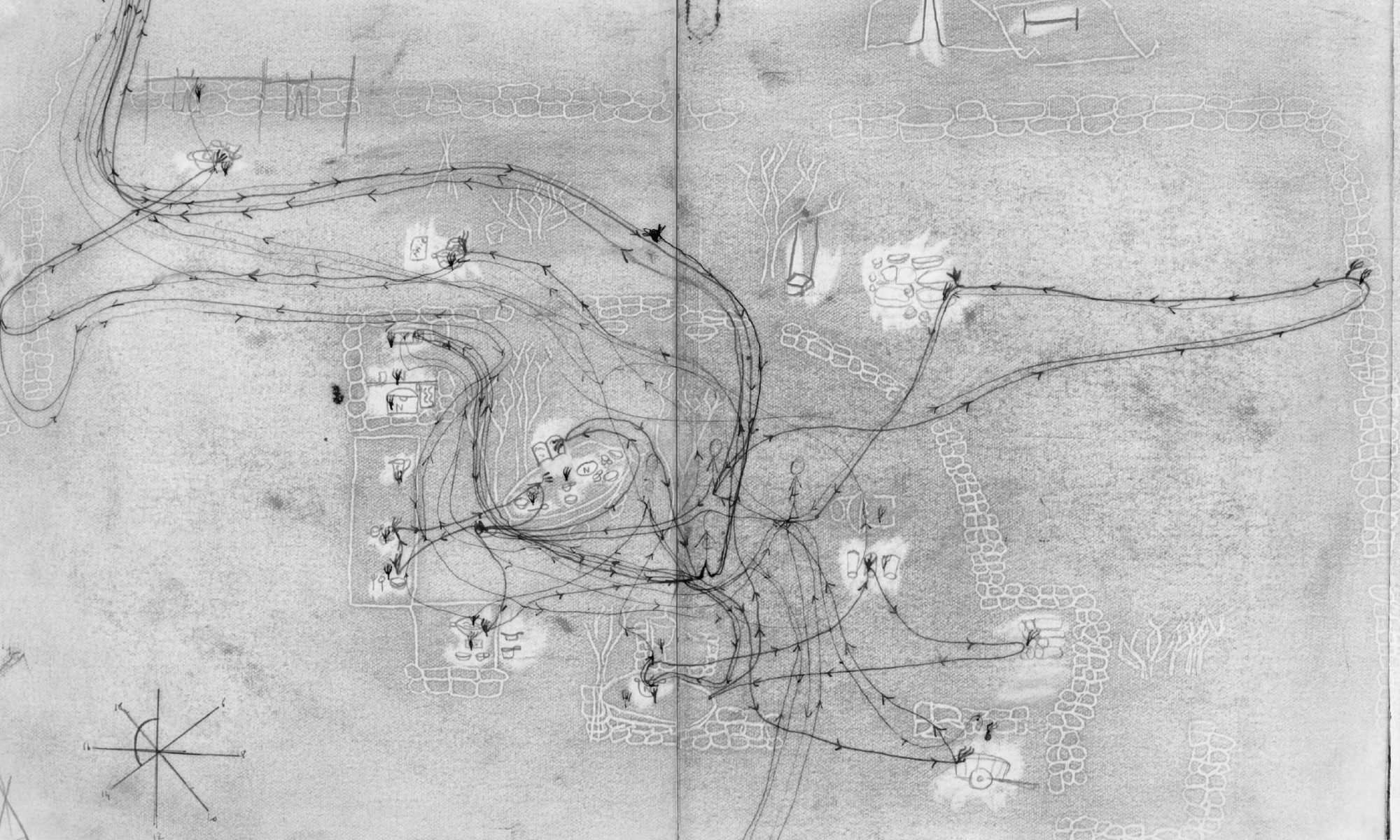 Documentary made by the autodidact film maker, Renaud Victor, with autistic children from Deligny’s network in Cevennes, south of France. The movie follows the everyday life in the Network and completes the important body of texts, documents and images that Deligny published to support his critique of language and his vision on autism.

The trajectory of Fernand Deligny is difficult to pin down. Not educator, not psychologist, neither philosopher, nor artist. Yet nevertheless a little bit of all of these at once. He is clearly a writer who, through a series of hazardous events, has been brought to work for over fifty years with a public which was classified as ‘maladjusted’. This talk will explore some aspects of this later “attempt”, as he worked in a network of places in the south of France receiving mute autistic children. Deligny conceives autism not simply as pathology, but as another way of being in the world.

After working since the end the 1930s with “maladjusted” children and young people (delinquents, psychotic, handicapped people…), Fernand Deligny installed himself in 1967 in the Cevennes, south of France, in order to create a network for autistic children, a network made of people stemming from a popular milieu, neither psychiatrists, nor psychoanalysts, nor pedagogues. Categories such as ‘normal’ and ‘pathological’ were not given in this context but rather constituted a problematic field: with the network, Deligny did not intend to treat or rehabilitate autistic children. On the contrary, his intention was to infiltrate this whole other universe – the autistic universe beyond verbal language – in order to create a kind of common space. Instead of making the equation ‘humanity equal to subjectivity’ as starting point, Deligny’s attempt operates a perspective reversal, abandoning the normative point of view of a healing program that supposes that subjectivity is the stage we should all achieve so that we may see what this very subjectivity lacks and misses. Deligny’s experience with autistic children is the reason why he tries not to essentialize, and evades every attempt of giving a total definition of what it means to be human. Against every definition of humanity, Deligny searches for something other, meaningless, but that he names human, creating the only possible way to prevent drawing a line between those who correspond to the definition of humanity and those who do not.