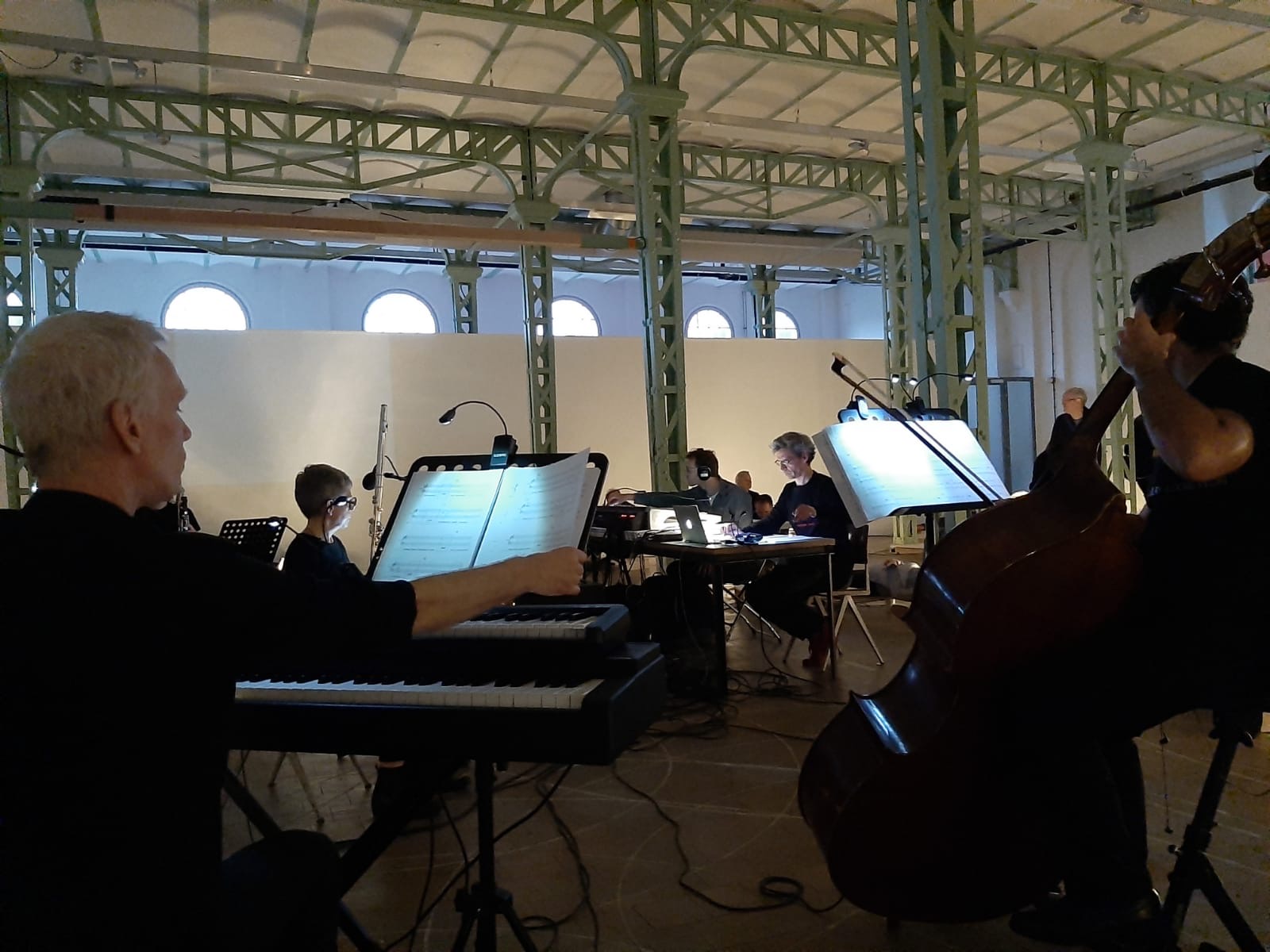 Claudio is an Amsterdam-based composer specialized in experimental music. His work can be described as a systematic approach oriented towards the investigation of the nature of sound and the passage of time. Since 2001 he has worked on numerous commissions for internationally renowned ensembles and projects. Baroni has also collaborated in many multimedia projects with artists from different disciplines. He studied piano and sonology at the Universidad de Humanidades y Artes de Rosario, Argentina, and composition at the Royal Conservatory in The Hague, the Netherlands.